I had invited him, along with a small team of others to a school called Thomas Jefferson, in East New York, known for violence and poor graduation rates. The week before I had helped a dazed and bloodied student off the floor after she had been beat up, her blouse ripped, eyes glazed over. This was no place for the faint at heart, and so when I asked him to do classroom talks, I was curious to see how he would be received by some of the toughest kids in New York City. What I saw changed everything. While I sat in that broken school desk, I heard a voice inside. ‘Do you see their eyes, how they identify with him? They know he understands them, they know they have found someone to follow.’ And I had found my Jeremiah. 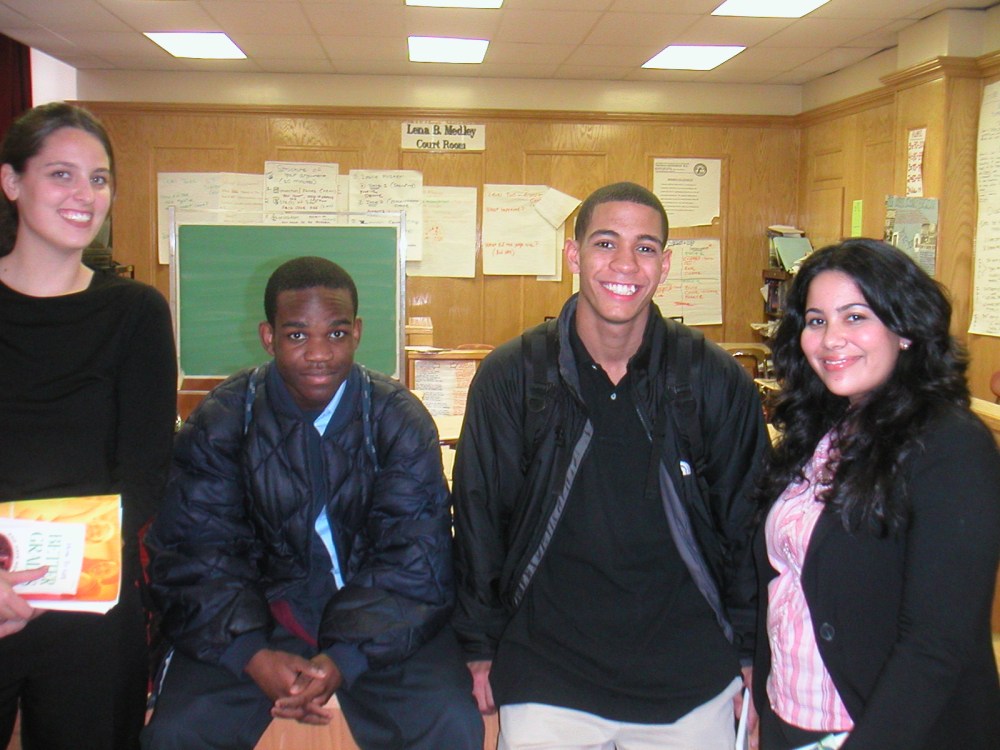 His name is Moses Sanchez, and he lives with his wife Marilette, and their two children in Bushwick, Brooklyn. The best part of the story is how God led us together, but the most important part is how an older man needed to step aside, and let a Jeremiah take his place.

Moses’ story begins in the Bronx, and a flat out sprint trying to ditch the cops. He had just witnessed his mother’s arrest, and she had screamed to him, “run!” Next stop foster care, but if you know anything about Jeremiahs, they don’t stand still. He would disappear on long subway rides across the city, running, always running—at seven years old. A couple years later he made a soft landing into a Christian home, into the arms of a mom who took him in and adopted him as her own. Moses could have become a statistic, part of a number on a print out—one in four foster kids in NYC end up homeless. But God had other plans. Over the next several years He led him to families who loved him, cared for him, and shaped him. At his wedding, he had four sets of what he calls his ‘mom & dad,’ all for different reasons, and all brought into his life in the nick of time. That ceremony was a baptism of tears, a celebration of God’s amazing grace. I’ll never forget his words to his real mom. “I love you, because you loved me enough to send me away.” 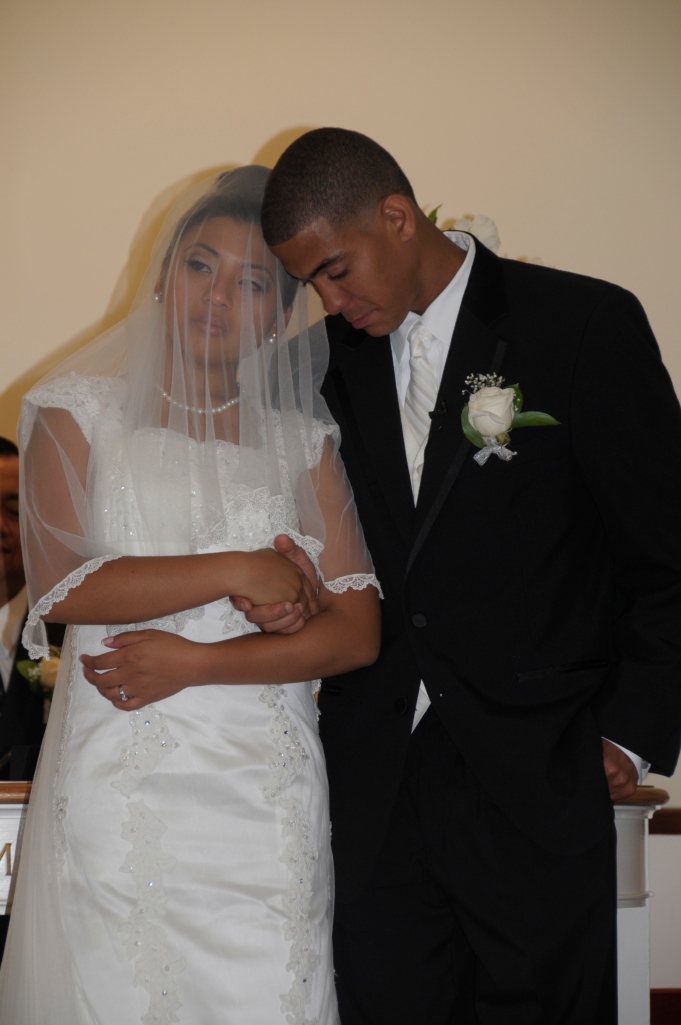 These sovereign foundations give Jeremiah’s an early, mature and determined faith to speak to God and man without fear. As Moses tells it, he needed $10,000 for each of the two years remaining at The King’s College. He wouldn’t continue there without it. He prayed. Literally in the same week, not knowing anything about his need or his cry to God, I met with a ministry partner, a long time friend of Cru, who said he “had an idea.” “I’d like to give $10,000 a year to the King’s College to scholarship an intern to work with your ministry.” I immediately thought of Moses. But should I split the investment, I thought, involve more than one?

The following week Moses and I were standing outside a school in lower Manhattan, and had just met a junior gang member named Manny. He was short, mean looking, and scowled the way kids like that do, in order to keep a healthy distance, command respect. After my attempt at reaching out, I asked Moses to tell his story. I needed to know if he had the stuff to deliver in evangelism. I remember Manny moved his sight from me and stared him down. Moments later, after listening to Moses he was wiping tears from his eyes. “Your story man,” it’s, it’s mine, too,” he said haltingly. This time the little voice was louder. ‘Here is the future of ministry to New York City’s 1.2 million students. And by the way, give him the whole amount.’

All through his internship Moses told me he was going into teaching when he graduated. I prayed God would show him otherwise. But his vision seemed stronger than my invitation to join our team, and so off he went. It broke my heart, honestly tore a hole in it. I didn’t know if it was selfish, or maternal. We had spent so much time together. While my insides were aching, the voice whispered. ‘Wait, I have more to teach him.’ When I got an unexpected call from him several months later, I thought it was just to catch up. We sat in our favorite spot at LuLu Bean Café in Brooklyn, and he told me through tears he was out of God’s will. He needed to re-engage with us.

For some unknown reason, in that moment I saw several years stretched out all at once, and Moses stepping up to a place of leadership—into my post! I felt threatened, relieved, but mostly awe. Fear gripped me, a wonder in the wisdom and persistence of God upon a young man’s life, and the patience in an old. When the voice spoke this time, “he is the man,” there was nothing to say.

I didn’t tell anyone what I had heard. It was a lonely burden I kept for many months. A great mission needs a great young soul to drive it, nurture it, call others around it, and ultimately to believe God for it. Today’s Jeremiah’s need the older guard to step aside and let them lead. And so, the time came all too quickly, when God demanded that hard step of me. You are asking me to leave the city I love. Yes, God responded, ‘but unless you leave, this young man will never fail enough, nor suffer enough to be great enough to carry my will.’

Epilogue: This spring I handed Moses a baseball, symbolic of the way a manager takes the mound and relieves one pitcher and installs the next. It’s his turn now, and I have a hunch he’s going to pitch a better game than me. I’m so glad. He’s already doing things I only dreamed of. This Jeremiah happens to be called Moses, but his story is only part of a larger one unfolding today. We who are older, wiser and more invested must ask God to open our eyes to see how we can give the Jeremiah’s around us a place to lead, then get out of the way. They may be untested, but they are undaunted.